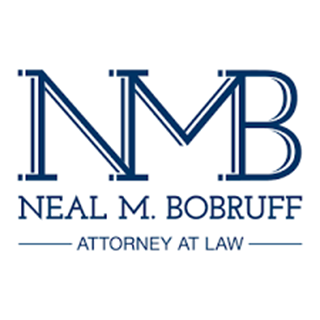 Neal Bobruff grew up in New London and now lives in Stonington. In addition to his law degree from the University of Connecticut in 1983, he also earned a Master’s Degree in Taxation from Boston University Law School in 1986. He received his undergraduate degree from Vassar College. He has been licensed to practice law in Connecticut since 1983, before the United States Tax Court since 1988 and in Florida since 1991, which has allowed him to provide estate planning to “snowbird” clients.

Neal is a member of the Executive Committee of the Estates and Probate Section of the Connecticut Bar Association and a member of its Sections on Real Estate and Elder Law. He is also a member of the National Academy of Elder Law Attorneys. A strong believer in giving back to the community which has given him so much, Neal is a former President of The Mystic and Noank Library, The Estate and Tax Planning Council of Eastern Connecticut and the Lawrence and Memorial Hospital Benefactors Society. He has also served on the Board of Directors of several community organizations, including The Community Foundation of Eastern Connecticut, Eastern Connecticut Housing Opportunities, Inc., Denison Pequotesepos Nature Center, and the Williams School, where he was also President of the Alumni Association.

In his spare time, Neal is an avid runner, having completed twelve marathons. He is most proud of having raised over $110,000 for cancer research at Dana-Farber by running the Boston Marathon four times. 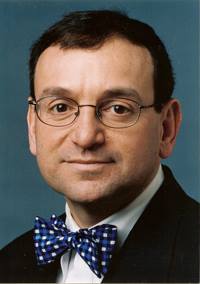 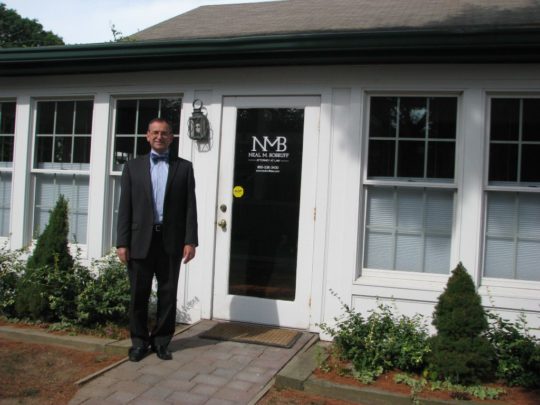 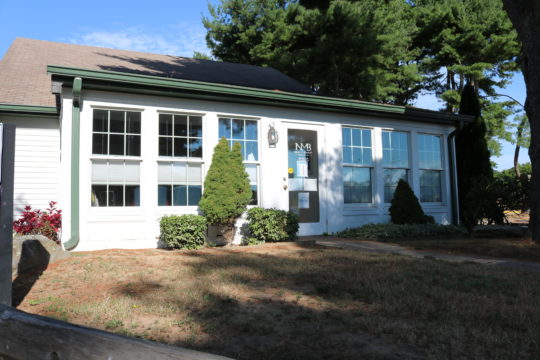 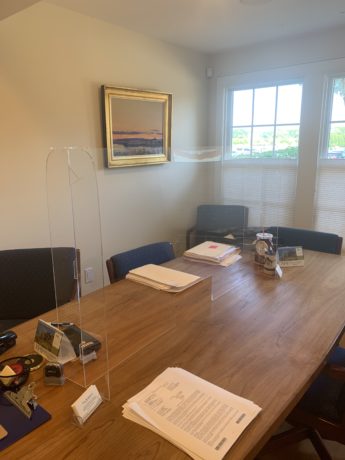 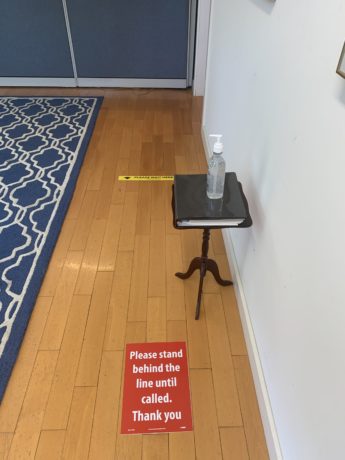 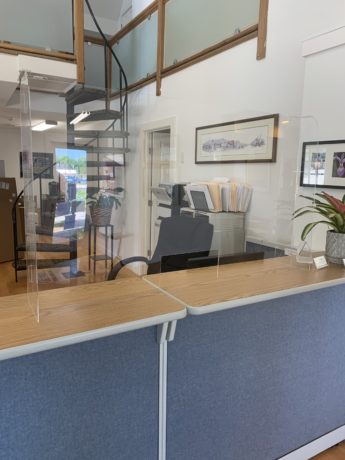 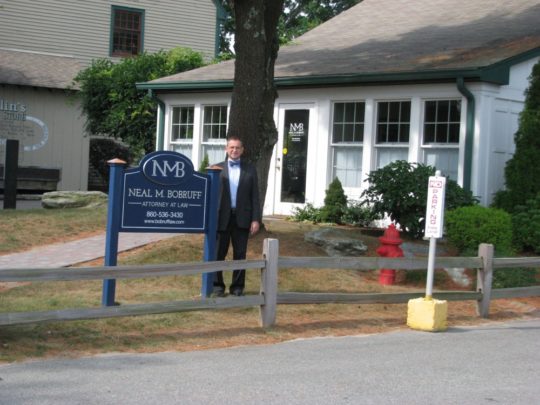 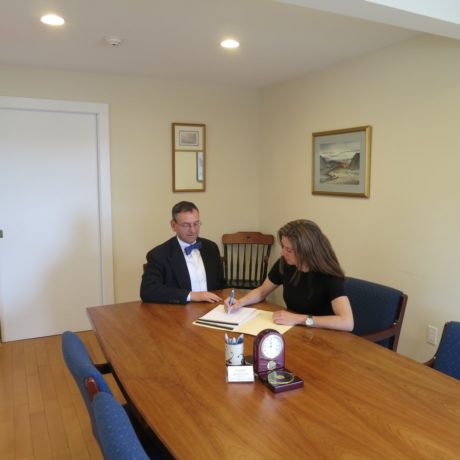 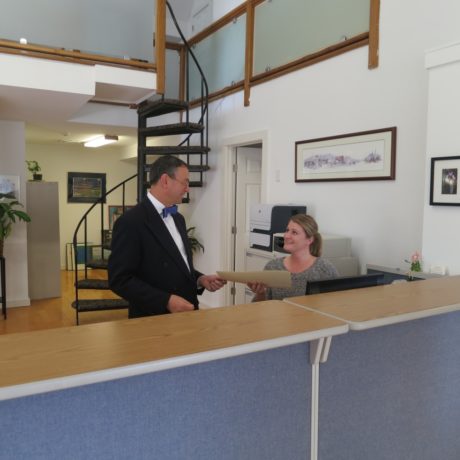 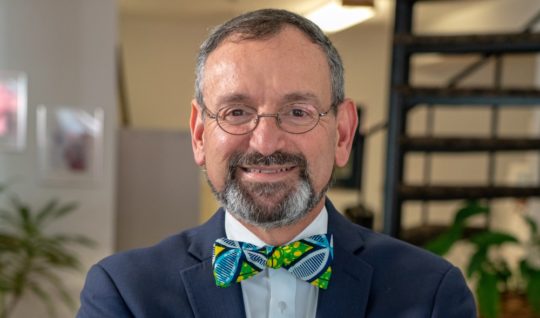